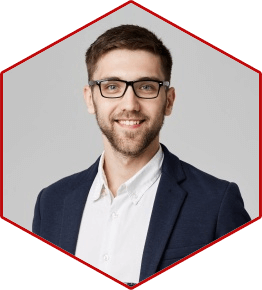 A child of the most beautiful city of Haiti, I speak of course of the city of Queen Anacaona, Dr. Beaufils is therefore a Leoganais. He is the second son of Albert and Imercie Beaufils. Born of a Christian family, Beaufils grew up and spent several years at the Baptist station of Bois-Piquant (PAP), followed by the first Baptist Church of Port-Au-Prince (where parents were members) and later at the Evangelical Baptist Church of Bourg Champagne, before leaving Haiti for the United States of America in 1989. His parents, Mr. and Mrs. Albert Beaufils, raised him to love God, respect him and be always ready and available for God’s work. Dr. Beaufils began preaching the gospel of Jesus Christ at the age of 15 after giving his life to Jesus Christ as his Lord and Savior and having received water baptism.