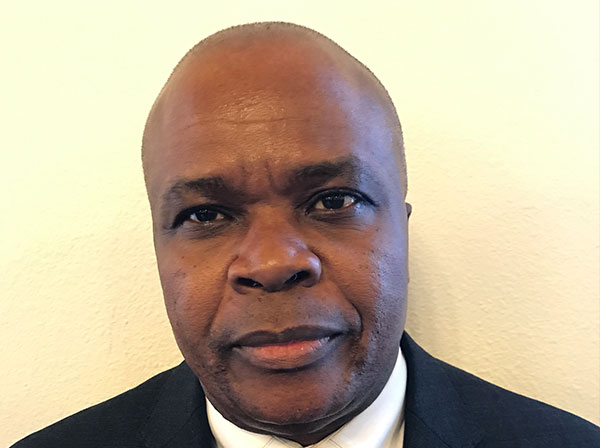 Solva Jean Charles, was born on March 30th, 1962 in Miragoanes, Haiti. He received a bachelor’s degree in Science of Education at the Autonomous University of Port-au-Prince, UNAP (Universite Autonome de Port-au-Prince, UNAP); and a bachelor of biblical studies at EBEX: Mission L’eglise de Dieu. He was ordained by Haitian Ministry Theophile Church In Christ Organization on April 28th, 2002. He was recognized by the Haitian government on April 7th, 2004. He was the senior pastor of HMTCC in Martissant, Haiti from 2002-2013, and currently serving as the senior pastor for the Theophile Church in Christ in California since 2016.